Say hello to The Argument !

Deadline - Where were you ? 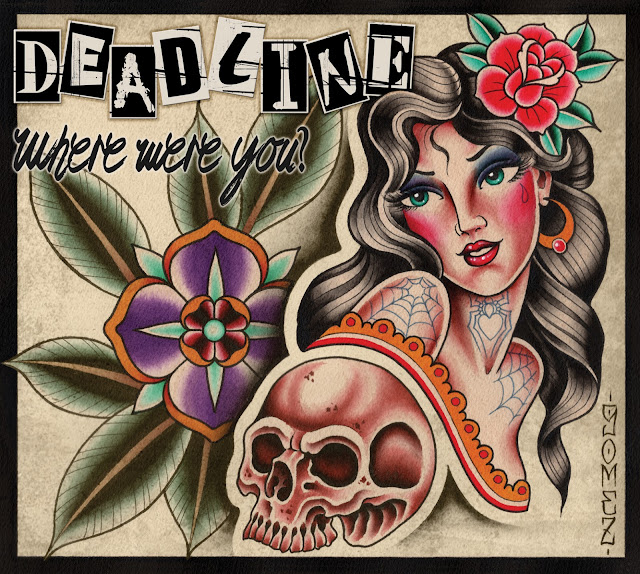 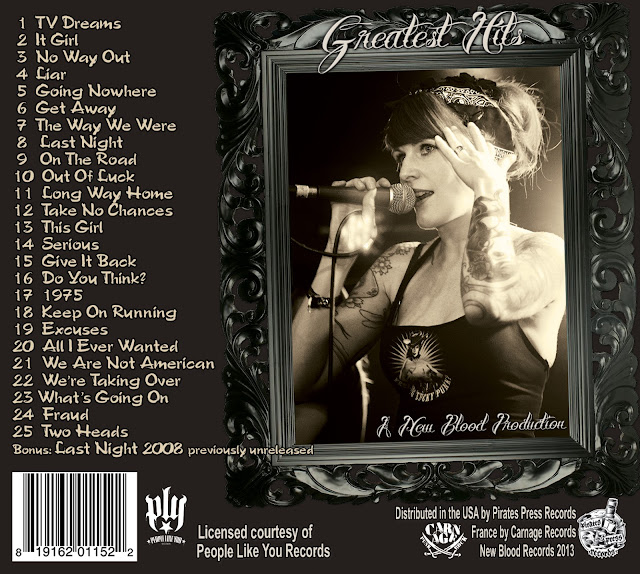 Our 3th birthday ! Lot of prizes to win !

Hey guys! Carnage Punk Rock has already turned 3 years old and in order to celebrate this shit together we'll put different contests the all week so stay tuned and you might win some very cool stuff!
After not less than 10 cd releases, 40 booked gigs, couple of tours and several videos we are now proud to annouce that a best off Deadline "Where Were You?" is out on Carnage, People Like You and Pirates Press and will be available in few days at www.carnagepunkrock.bandcamp.com and www.goeland.fr !

Join us on facebook for prizes to win : https://www.facebook.com/CarnagePunkRock 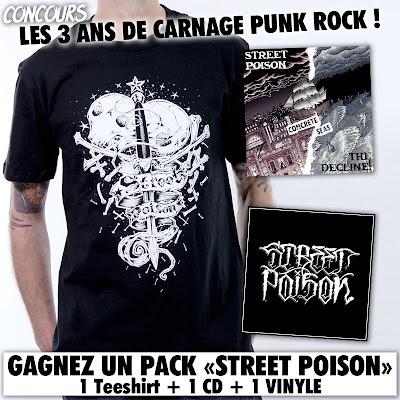 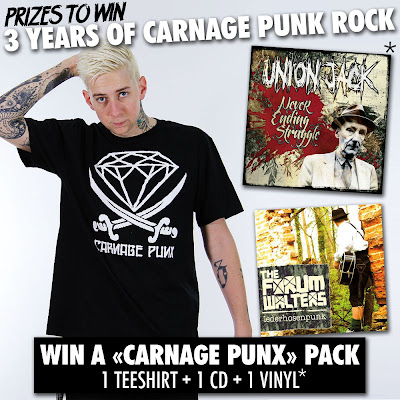 Street Poison and The Decline! are both french punk-rock bands as its finest.
They not only share the same label, musical passion or drinking habit but now gave birth to a brand new split EP called "Concrete Seas" out on Carnage Punk Rock 25th February 2013.
These guys getting along pretty well, they decided to tour Europe together and hit France stages several times over the past few years.

The Decline! will be wrecking Ireland's stages this week as well as starring the Hellfest.
Street Poison is working on their second album. 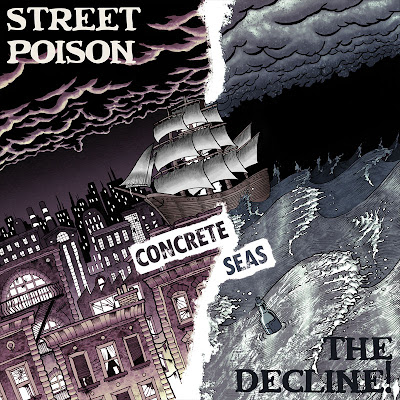 PRE-ORDER AND STREAMING NOW AT  BANDCAMP


On the 5th of May, The Decline on their way from Rennes to Bordeaux to hit the stage with Street Poison and local bands, realised their van started burning while driving on the highway, forced to stop they abandonned their old van die slowly.
After 8 hours of waiting and a misery day, they finaly arrived at the venue around 11PM to play. Then, at 5:51 AM, wasted and tired, we shooted this video.

The Decline goes to Ireland !